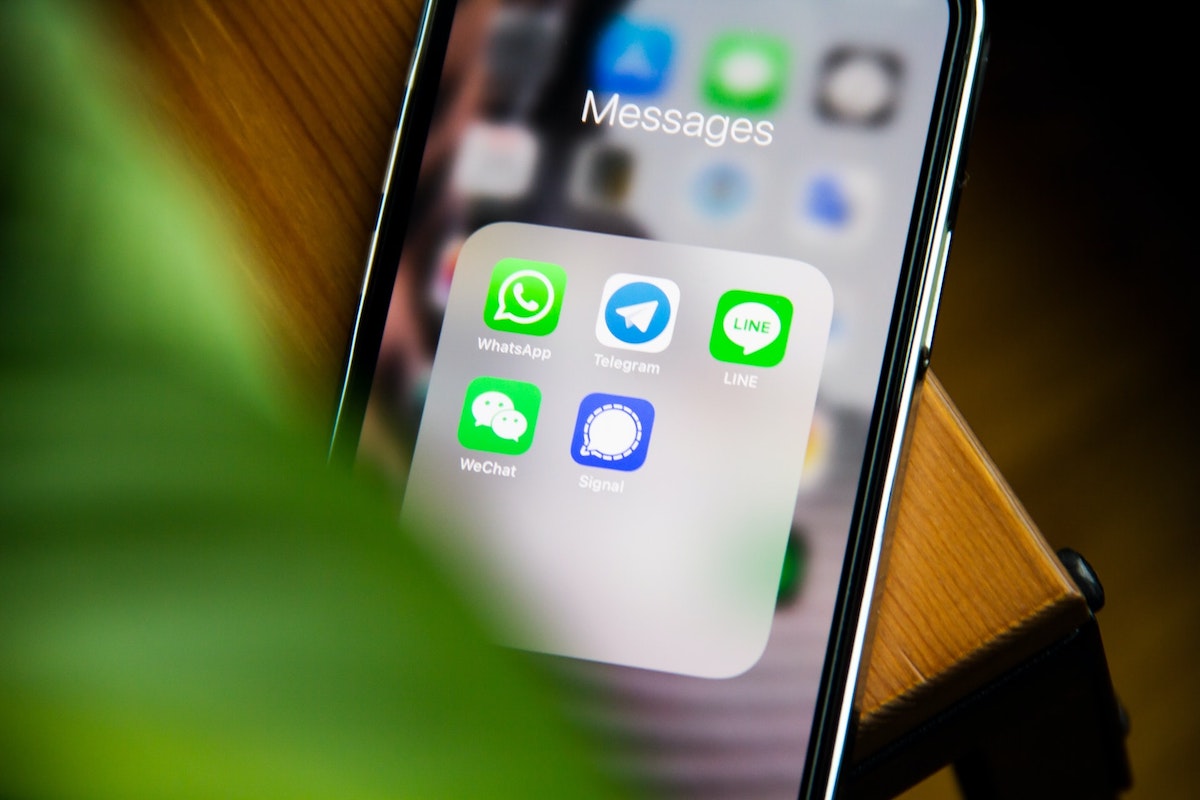 This article will go back to the history of chat rooms online, starting from the IRC client up to the latest clients of the Internet era.

Let’s start from the beginning. The abbreviation IRC stands for Internet Relay Chat. It was invented by Jarkko Oikarinen (don’t confuse this with “Jarkko’s Law”) on August 6th, 1988.

He named it IRC because is stood for inter-remote-chat. The two original servers were CSNET and DARCnet which allowed only registered users to connect. Very quickly it was adopted by dozens of online services which allowed access for anybody to peer on their server.

The first IRC clients was handled in a terminal (no photos or videos, only text). All actions were triggered by text commands.

Suddenly, the Internet wasn’t limited to read informational pages – you could actually chat in real-time with people from around the world. No reason to feel alone anymore.

In 1992 Jarkko choose to put the whole package under a free license. That was the year that the first multiuser messaging service was launched in Europe, and ICQ later defined the MUC concept that we know today. On April 5th, 1993 it was publicly announced for the first time on the Internet as the implementation of IRC protocol.

ICQ (“I Seek You”) was released in 1996 and became widely popular. Many we are that lost our entire contact list when we reinstalled our computer (no, there was no such thing as the cloud back then).

Chat applications in the browser

The rise of social networking on the web has created a massive change in the way people interact online. People from around the world can now create online communities of their own and one reason is the fact that browsers have evolved – new technology let modern browsers not only load a webpage, it can nowadays also push information in the opposite direction. A technical name for this technique is websockets. The need for a specific chat application was no more (compared to IRC clients or ICQ).

Online communities tend to grow fast and it becomes difficult to handle them effectively. Besides the fact that people want to be in control of their own community and pages they also require customized solutions to fit their needs. Among many such features are member management, moderation system, privacy settings, instant search, blogs and document sharing to name a few. Besides, integration of these features with other platforms like e-mail accounts becomes essential in creating a seamless experience for the users, hence the need for social networking platforms on the web.

The Future of Online Chat

We believe online Chat is here to stay. Chat applications such as Slack, Google Hangout, and Microsoft Teams have all reached corporate companies. The future will tell what new features online chat can give us. AI is an exciting area. AI has given us chatbots, for good and bad. We are still early in the era of AI och hopefully, chatbots will become better in the future.